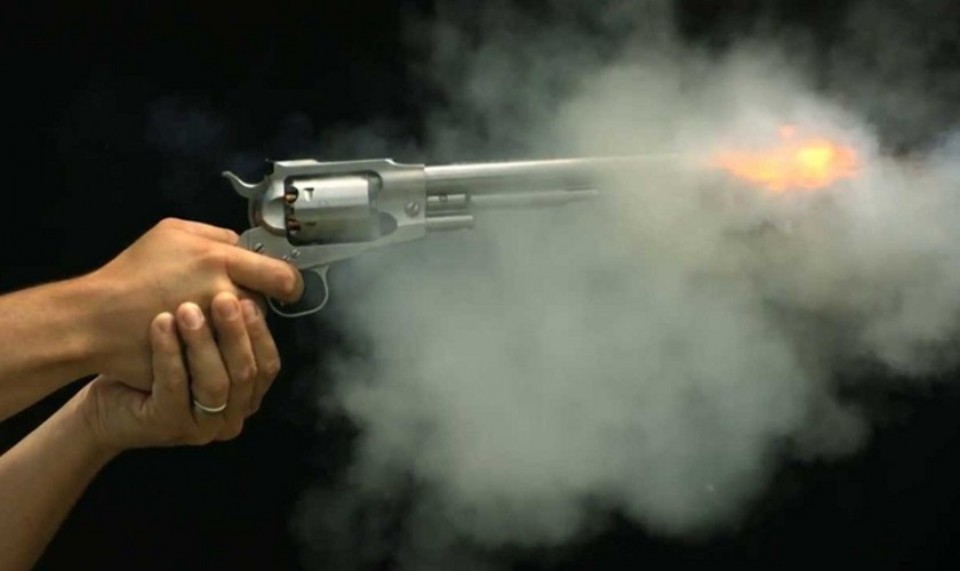 KATHMANDU, Feb 8: In a probe report, the two human rights organizations concluded that police opened fire on Bishnu Tamang in Jambudanda of Kathmandu after arresting him.

The report concluded that it was not an “encounter” as claimed by the police, but was a pre-planned murder attempt.

The fact finding report of the rights bodies-INSEC Bagmati Province Office and Advocacy Forum Nepal—stated that a group of plain clothes investigators had arrested 28-year –old Tamang while he was having food with his five other friends at around 3 pm in Bouddha.

But, later handcuffed arrestee was taken into a cab and the policeman opened fire on him at around 6 pm removing his handcuff, the report stated.

Tamang was injured on January 12 after police opened fire on him.

Later, he was admitted to Bir Hospital. A bullet had pierced through the calf of Tamang’s left leg. He also received bullet on his right leg.

Tamang has been accused of murdering a 17-month baby in Sindhupalchwok. The rights bodies have raised question over the intent of police action saying that such act promotes the culture of impunity in the days to come.

The human rights organizations have concluded that the attempt of fake encounter has violated the people’s right to life. In their finding, they have urged the National Human Rights Commission to launch probe into the case and hold the accused accountable thereby such cases will not repeat in future.

The human rights organizations have written to the NHRC in this connection. “Opening fire on the arrestee in the name of encounter is a mockery to the country’s rule of law,” states the report. The report also pointed out that the Central Investigation Bureau of Nepal Police and Bouddha Police are blaming each other for the killing of the arrestee.

“It is a matter of serious concern that the police authorities themselves are blaming each other while not claiming the responsibility of their wrongdoing,” the report concluded.